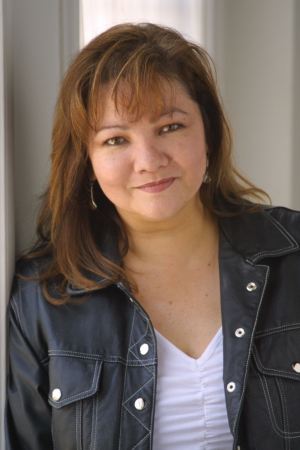 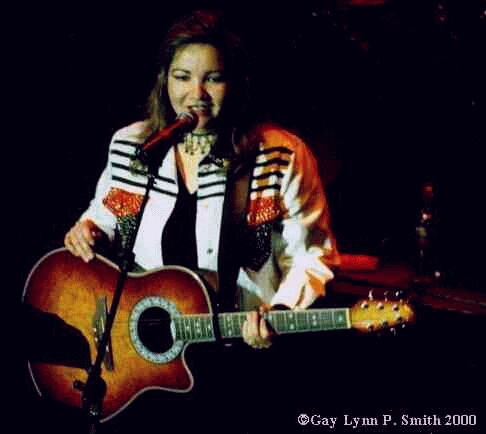 .
ALIAS bandleader is a multi-faceted performer and BMI-affiliated songwriter who has won numerous awards locally, statewide and nationally in vocal, entertainer, instrumental and songwriting categories. Charly has performed in styles  including country, rock, pop, blues, reggae, classical.
An experienced vocal and instrumental arranger, Charly co-produced a CD of her original songs. Her music can be heard on over  200 commercial radio stations throughout the US, Europe and Australia.
.
.

Available now at CDBaby.com
Words and Music written by Charly including: One Fine Day, Heart's Desire, Is it Too Late, Dancin' Tonight, Turnip Truck 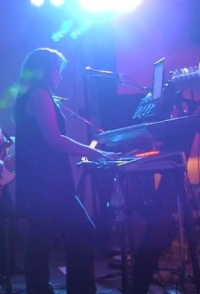 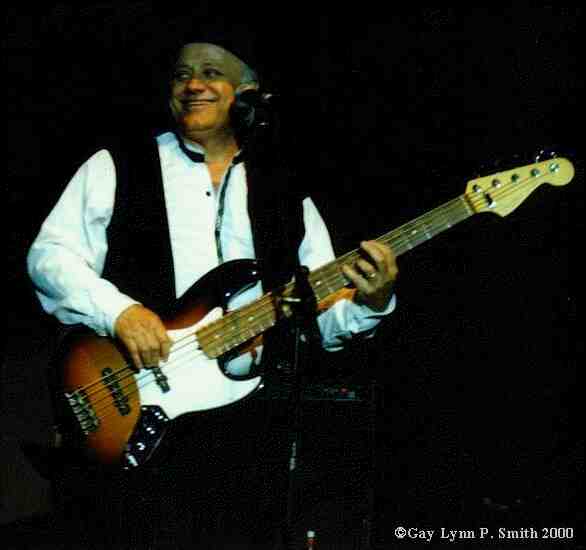 From Reno, NV, Victor has been involved in an eclectic range of musical endeavor most of his life, including singing in a barbershop quartet, playing trombone in a Dixieland jazz band, and bluegrass banjo. Victor’s formal training includes record production and sound engineering, piano and music theory. Early musical influences are from his dad’s old green tube radio pouring out hits from the 50's and 60's. 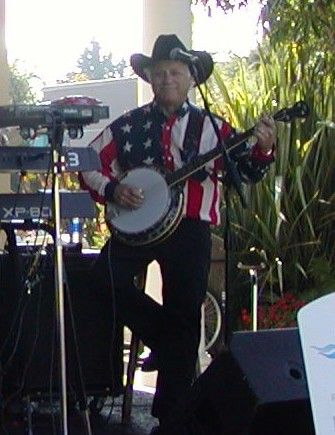 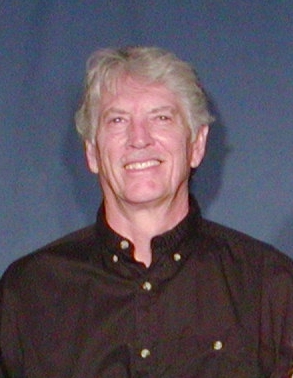 Tulsa, OK born and bred, Bob grew up in a musical family in which everyone sang and played an instrument. One of Bob's earliest memories is of hearing his mother sing. At the age of 6, Bob began playing rhythm guitar. Inspired by the Beatles, Bob went on to play other styles of music including jazz, classical, 40’s & 50’s standards and classic rock. Bob found his musical home in country music, with Chet Atkins and Ricky Scaggs as major influences. Bob has been a fixture in the San Diego music scene for the past 3 decades. 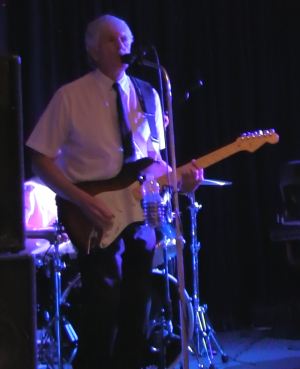 A San Diego native and accomplished drummer with years of experience in local rock bands and the club scene.   Before she began playing drums professionally, Nikki performed in the pool with dolphins at Sea World. She has two young boys who keep her busy with everything from soccer and skiing to piano lessons.